No online reservations available for Covid testing in Westmeath

Travala, a service that allows its users to pay for their hotel stays with digital currency, has expanded its crypto payment options by adding support for NEM (XEM) tokens.

The NEM Foundation and Travala.com announced the integration of XEM with the travel agency’s platform, according to a blog post published by Travala on January 22. As such, XEM has joined over 20 other digital currencies supported by Travala’s platform, including Bitcoin (BTC), Ether (ETH), Tron (TRX), stablecoin Tether (USDT), token focused on Monero privacy (XMR) and others.

The move comes in the wake of Travala’s announcement that it has started accepting USDT as a valid payment method at its two million linked properties.

“This partnership allows our users to access Booking.com accommodation listings, as well as listings from several other major travel providers, which is a fantastic use case for our own AVA token and another big step towards mass adoption of cryptocurrency. “

Following the partnership, Travala saw its turnover for the month of December increase by more than 33.5% month on month. Over 9% of December bookings were paid for with Travala’s exclusive token, AVA. Additionally, 28% of them were paid in BTC, 8% in Bitcoin Cash (BCH), 37% with credit card and PayPal, while the rest with other crypto assets.

Travala told Cointelegraph that the most widely used digital currency on the platform so far has been Bitcoin, and the proportion of customers who pay with cryptocurrencies has exceeded 60%.

Elaborating further on the challenges Travala faced after starting to accept crypto as a payment option, the company commented:

“Due to the nature of the hospitality industry, prices can change quickly, so we have a small window of time to receive payments and process reservations. We fixed this issue by processing bookings when confirming status instead of waiting for full confirmations. This is especially important when accepting Bitcoin payments.

Travala also named refundable reservations with crypto payments as one of the challenges, due to the volatility. As such, the company has decided to refund refundable bookings made with crypto into stablecoins.

At the same time, Travala apparently recorded much higher than the industry average bookings made with digital currencies. “It’s refreshing to know that every time we take a reservation with cryptocurrency payments, we avoid all of the normal issues with traditional payment methods such as fraudulent payments and bad actor disputes,” Travala said. .

The spread of crypto in the travel industry isn’t just limited to hotels. Last December, news broke that Thailand was going to apply blockchain to its electronic visa on arrival (eVOA). The aim of the initiative is to speed up and protect the digital visa application process and will soon be available to five million visitors from 20 countries. 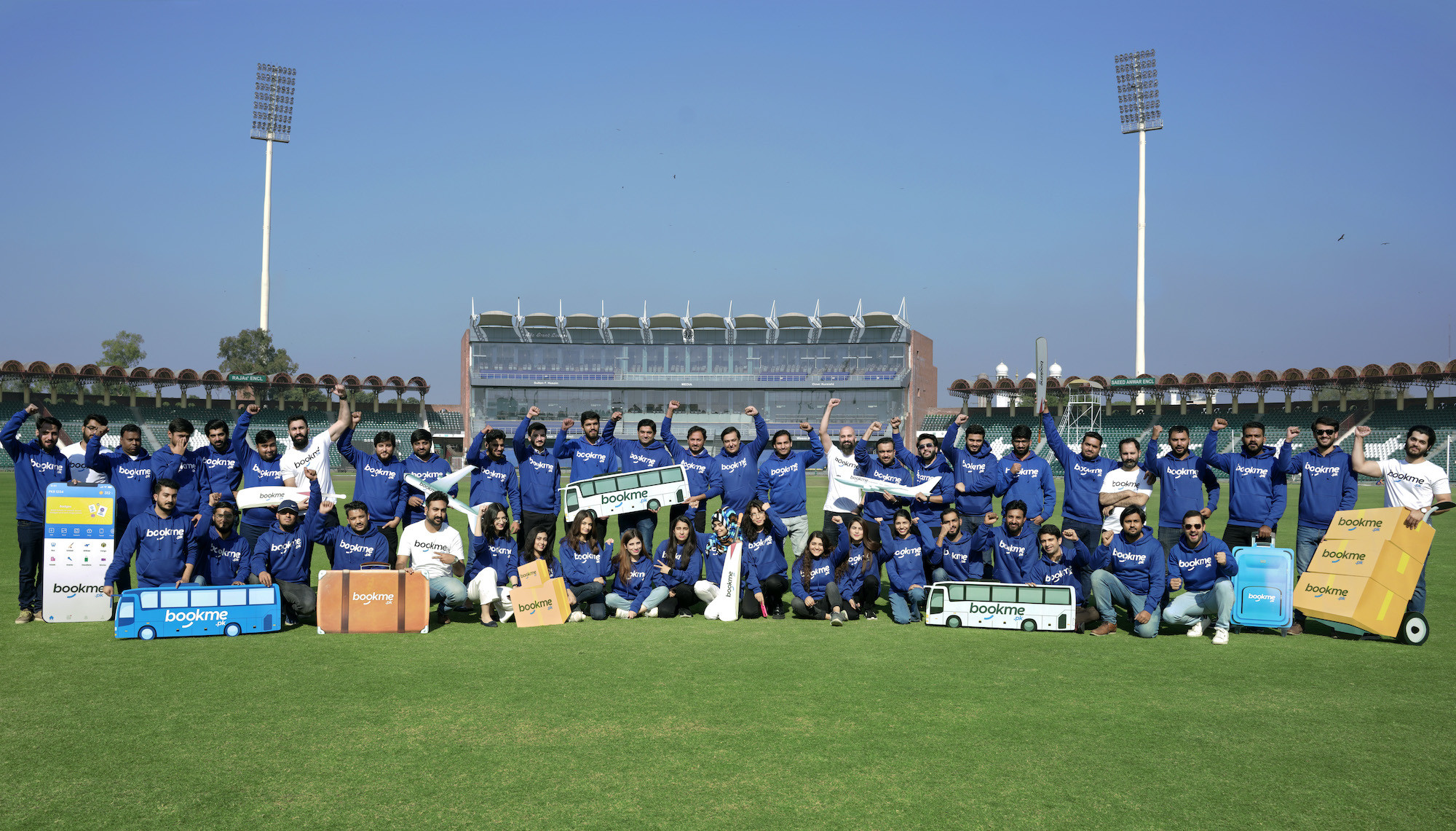