Lovu is looking for Experience Advisors for the romantic travel platform: Travel Weekly

The company behind a travel booking platform has accused Trip.com of exercising monopoly control over online travel services. In a WeChat article published on September 29, hotel reservation portal Zhoumo Jiudian (â€œWeekend Hotelâ€) said it had received notifications from several hotels that they would remove their listings from the platform. The hotels specifically cited possible penalties imposed by Trip.com as a motivation to drop Zhoumo Jiudian.

Specifically, hotels have claimed that Trip.com can revoke hotels’ special status or limit traffic to their listings if they don’t delete their accounts on other travel booking platforms.

This development took place ahead of Golden Week, a seven-day public holiday that marks the founding of the People’s Republic of China. During this period, domestic tourism generally increases. However, this year’s travel numbers are unlikely to reach pre-pandemic levels, given restrictions in some provinces due to COVID-19 and ongoing power outages.

Since April, big tech companies have been warned to obey antitrust laws and avoid monopoly behavior. The April warning specifically affected 34 companies and followed a $ 2.8 billion fine imposed on Alibaba. Companies had a month to rectify their business practices.

Zhoumo Jiudian’s claim that Trip.com forces hotels to leave competitor sites invoked a term used to describe similar situations in other contexts, “pick one of two.” Two of the most prominent companies that continued this practice were Alibaba and Meituan. In addition to Alibaba’s heavy financial penalty, Meituan was also under investigation for antitrust practices and could be fined $ 1 billion.

This monopoly strategy has particularly caught the attention of Chinese regulators, who seek to eliminate it altogether.

Check Out This: China Takes On Big Tech 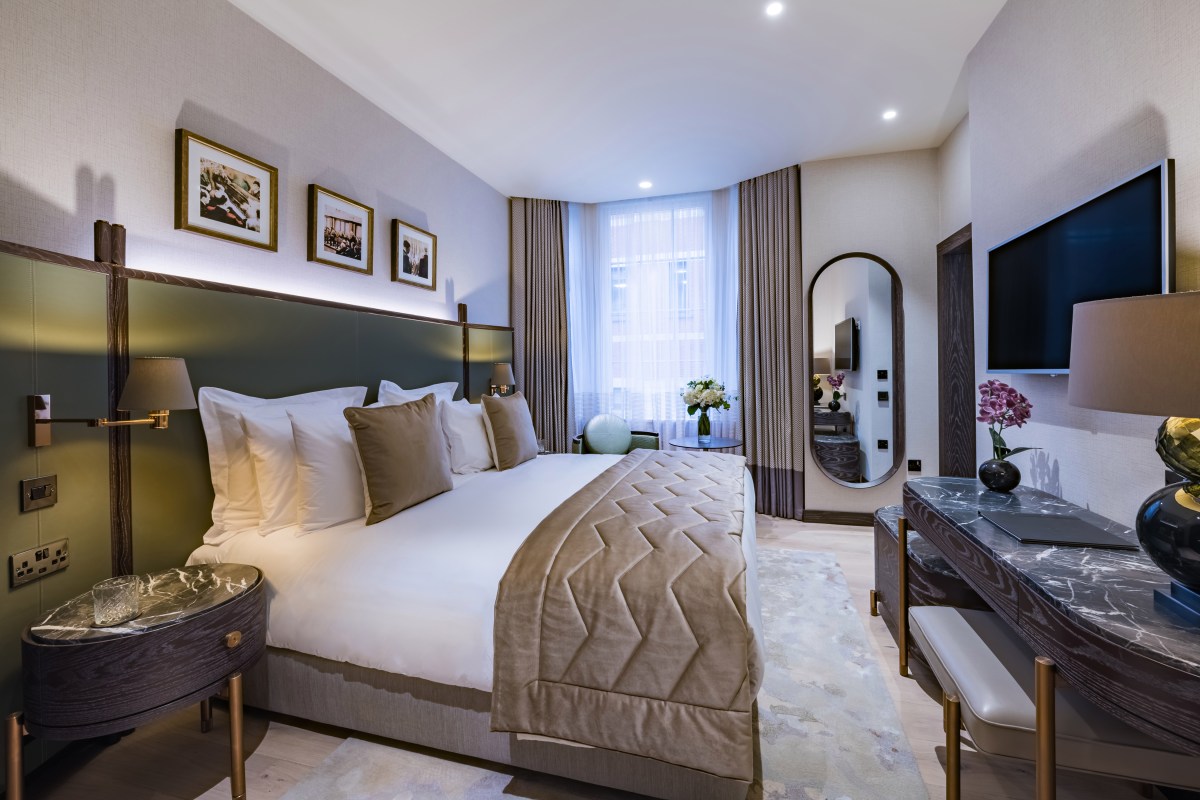 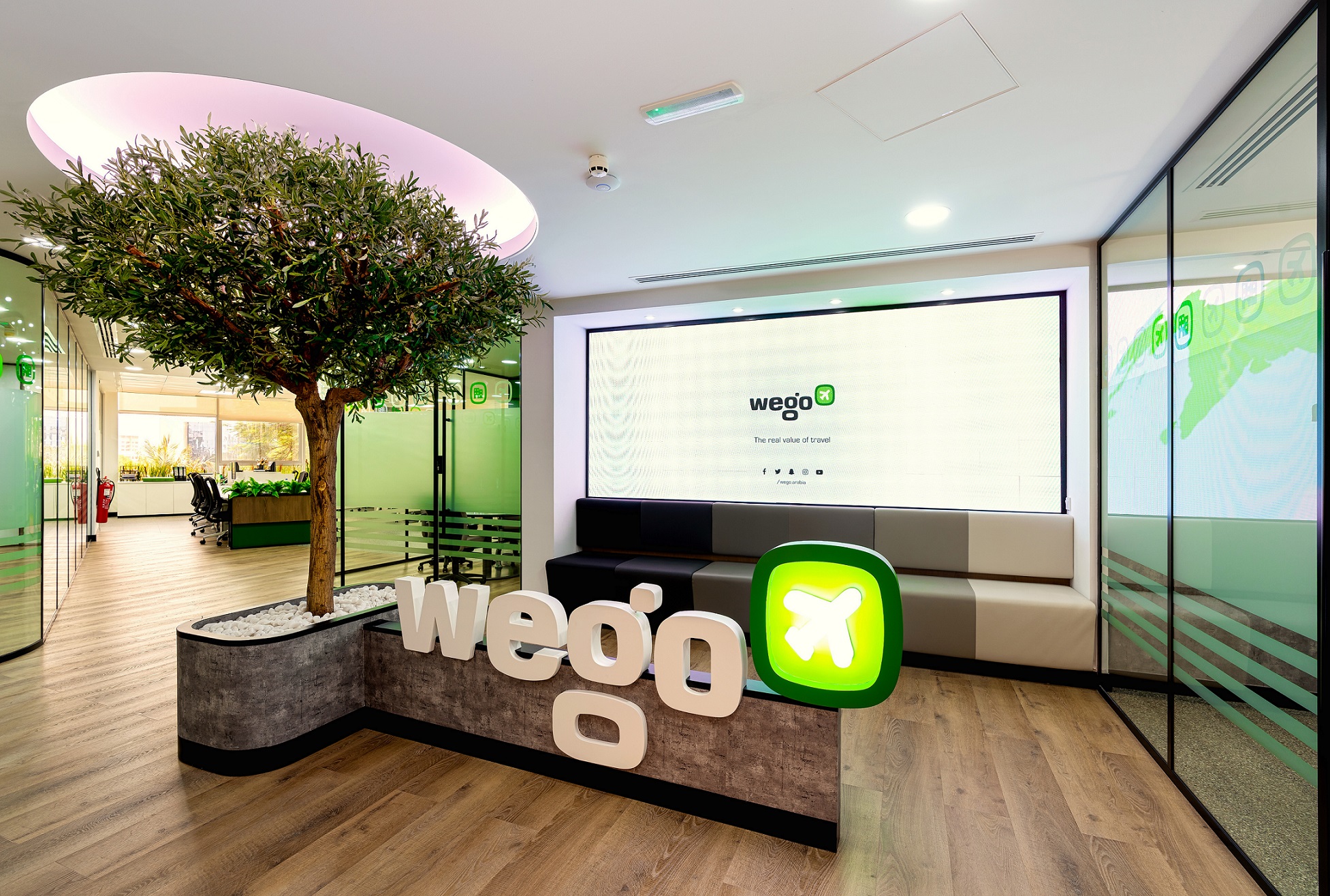 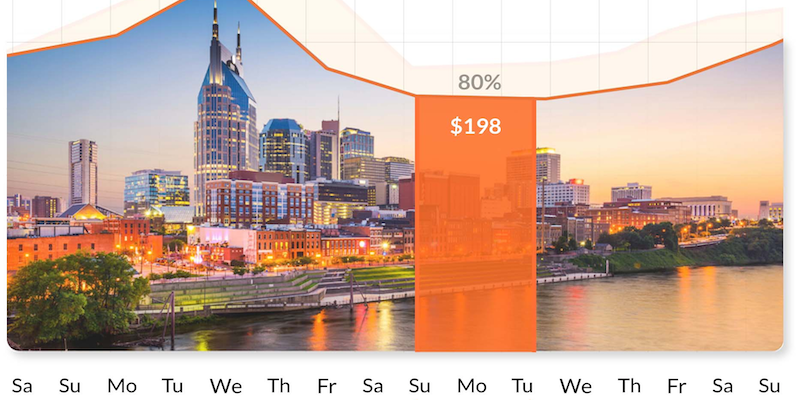 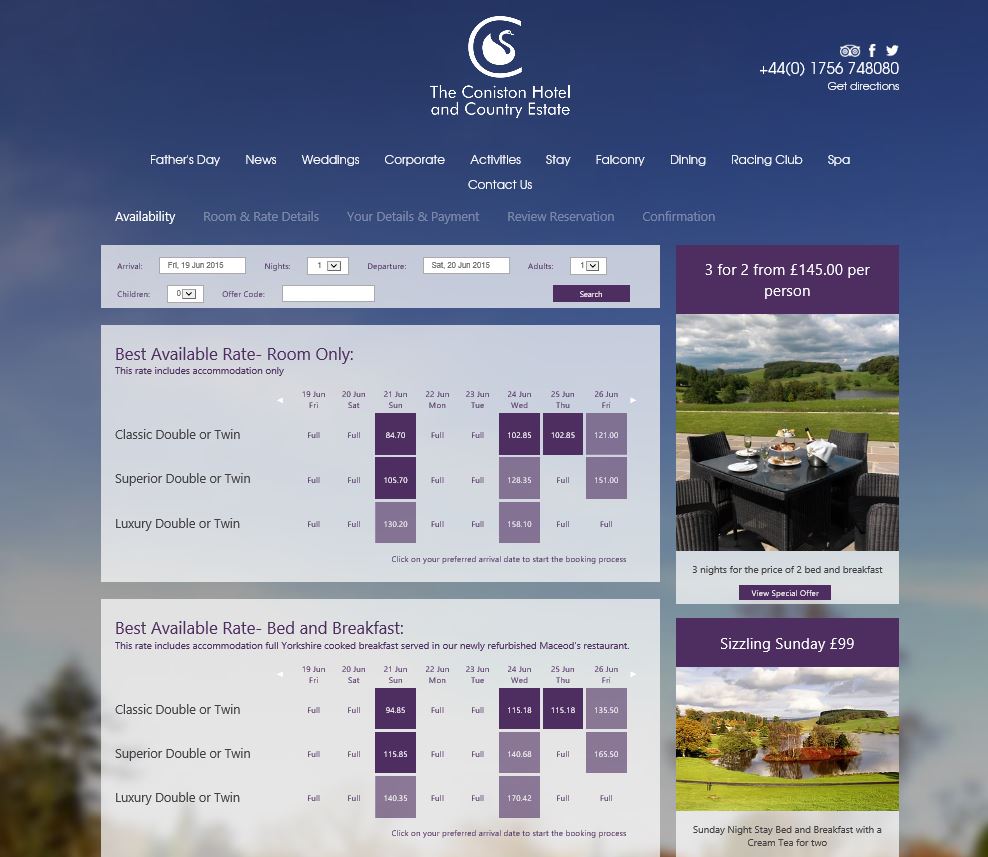 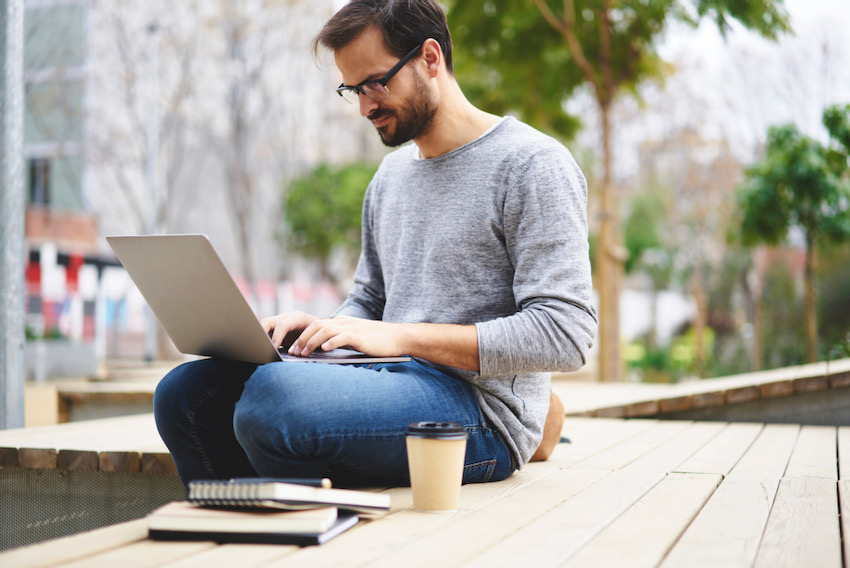 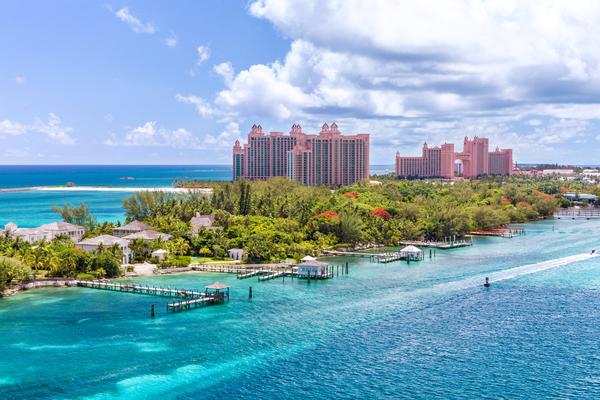 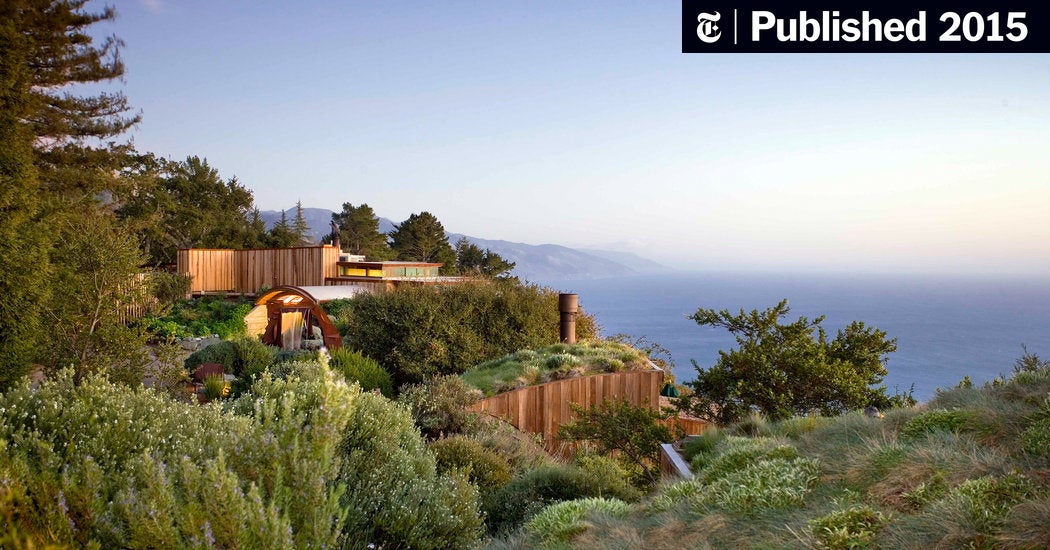 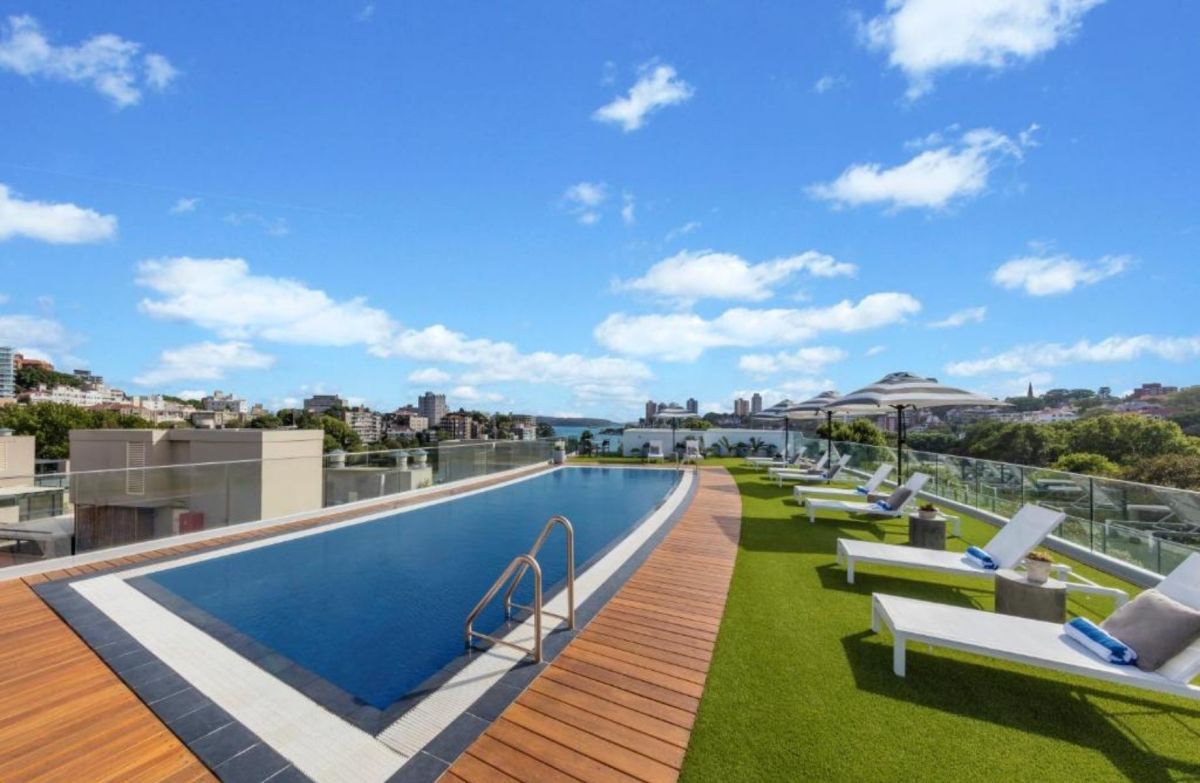 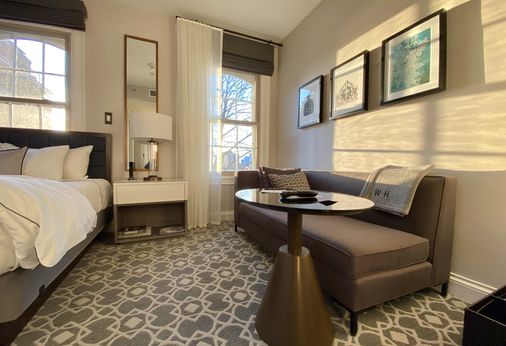